When I saw a modern burlesque performance for the first time, I was completely fascinated. Not only because of its visual aspects, but most of all because of the people performing on stage. I was attracted to their spontaneity, sense of humor and their will to entertain while enjoying themselves in front of the audience. Since then I have been driven to capture this alternative culture and nightlife.

Teaserettes and Teasers group started in Berlin 10 years ago. The idea was simple: to combine comedy with performance and top it off with a generous portion of sex-appeal. Dancing, singing, stand-up and setting breasts on fire are just a small example of their repertoire. Throughout the years, their shows have become more elaborate and more popular. Now, they are being booked not only by Berlin’s underground nightclubs but also for business companies celebrations in Bavaria.

Although being a Teaserette or a Teaser sounds like a full time employment, it is – surprisingly – just a hobby. Most of the performers have responsibilities like children or corporate job. Others on the other hand are trained actresses and actors and perform for a living. As different as the artists may be and as much effort it may cost, there is one thing that forges them together: unique, unconventional and authentic expression. There are no boundaries in what you are, what you do or what you want to say. You may challenge everything that is considered normal, while enjoying yourself on stage. 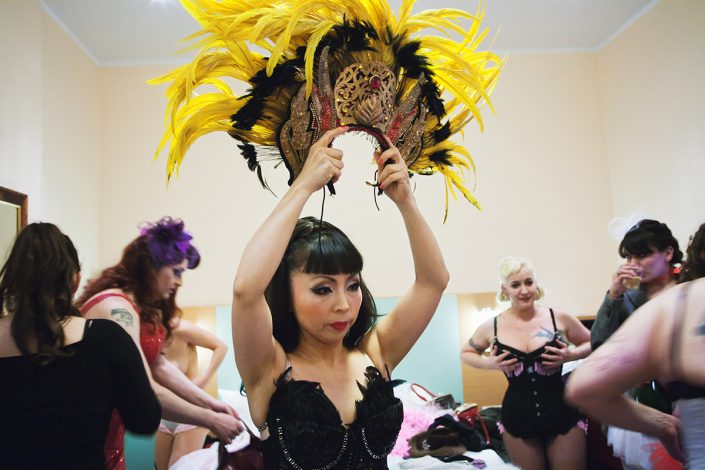 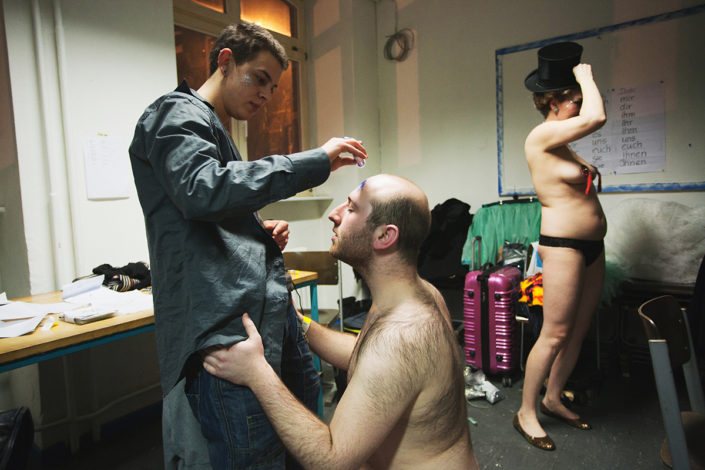 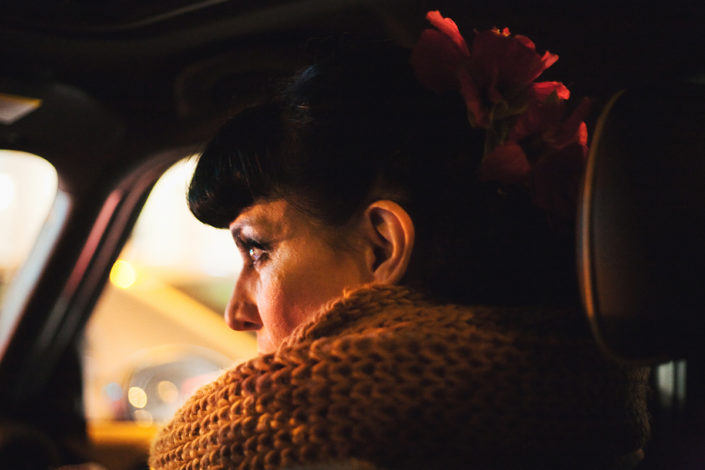 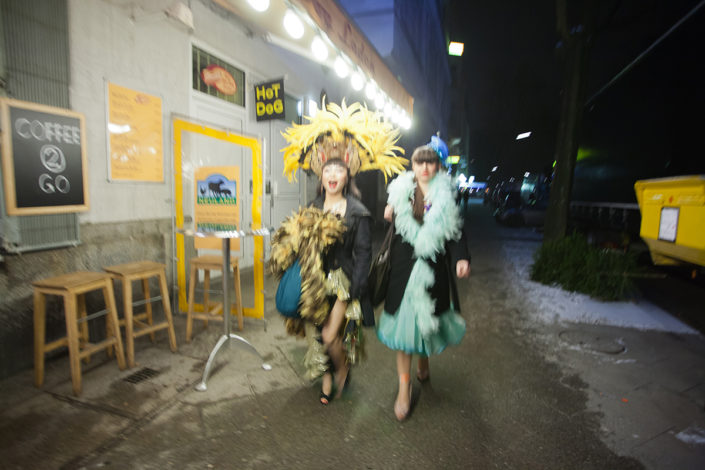 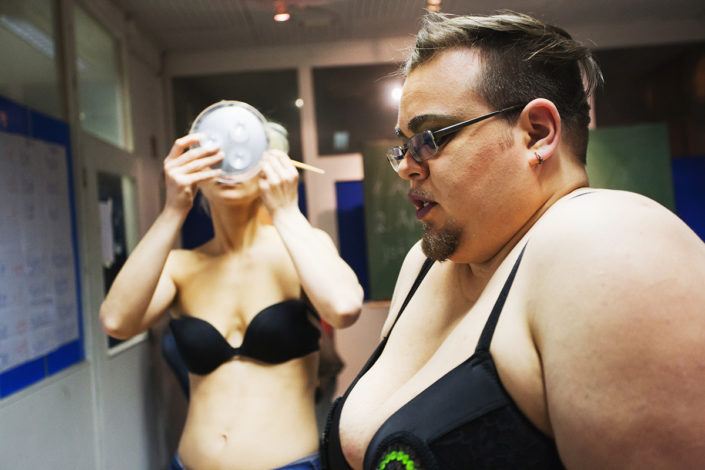 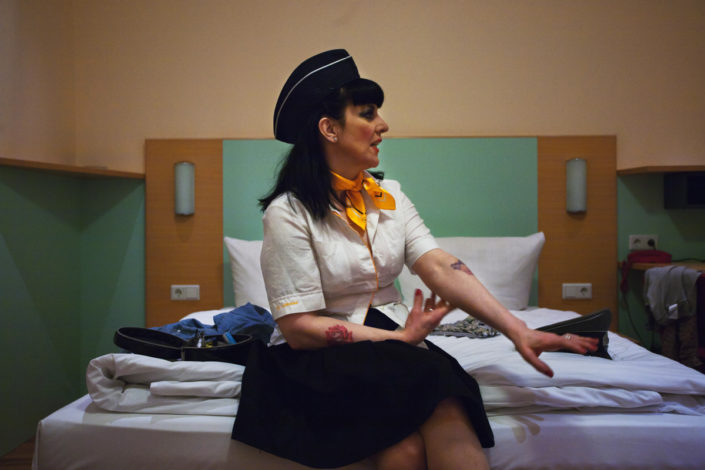 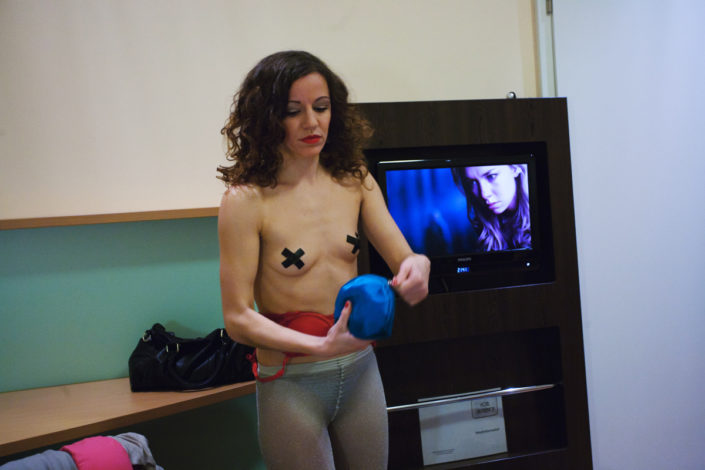 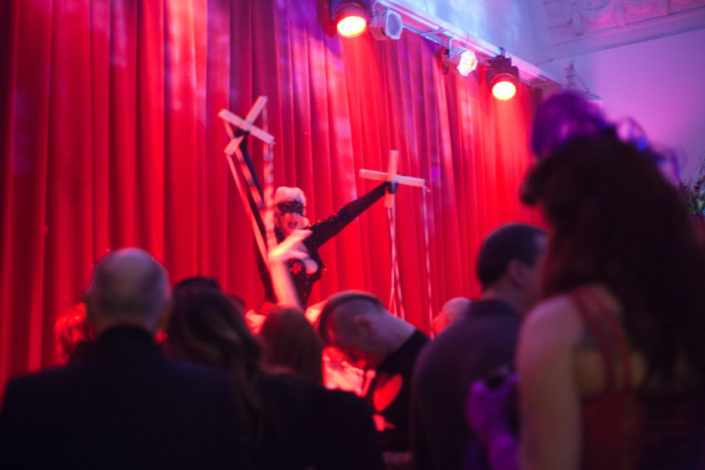 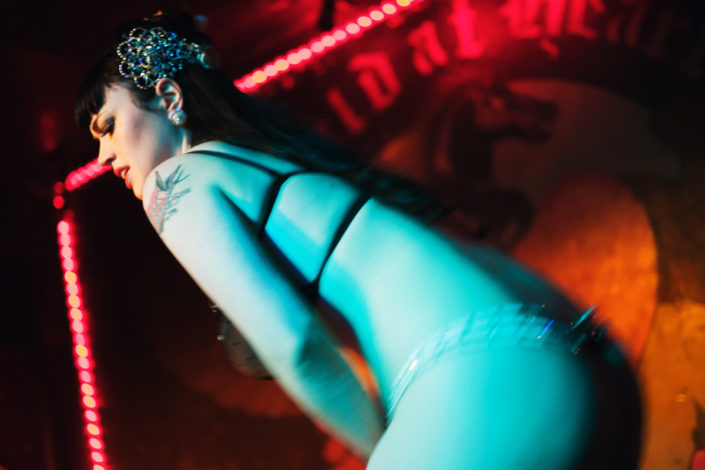 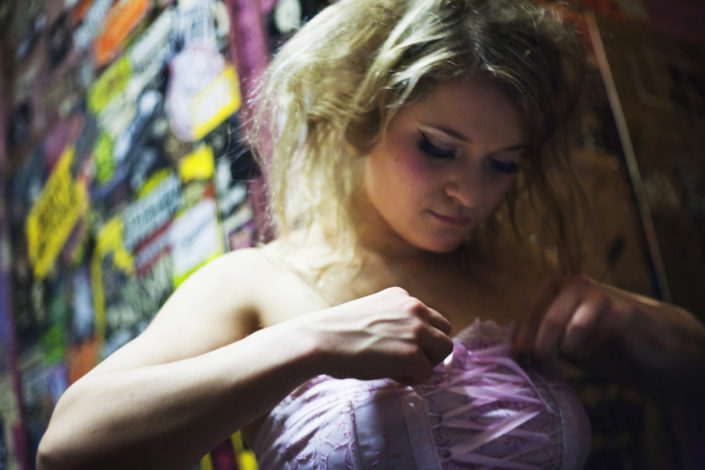 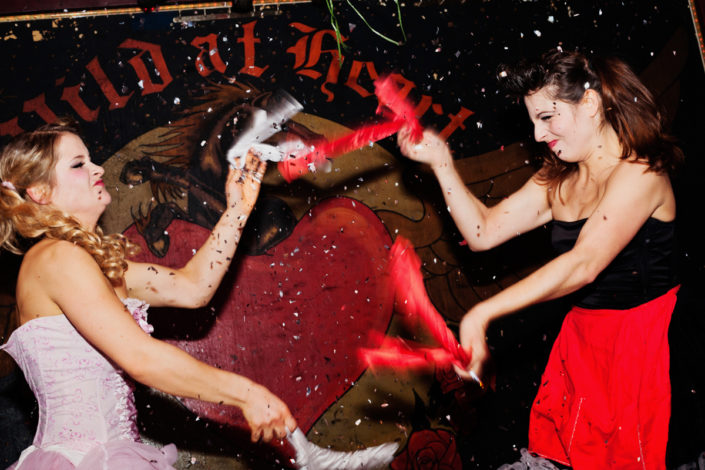 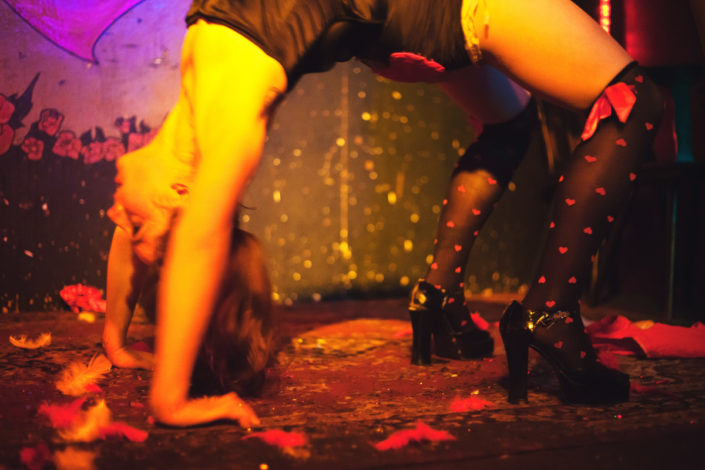 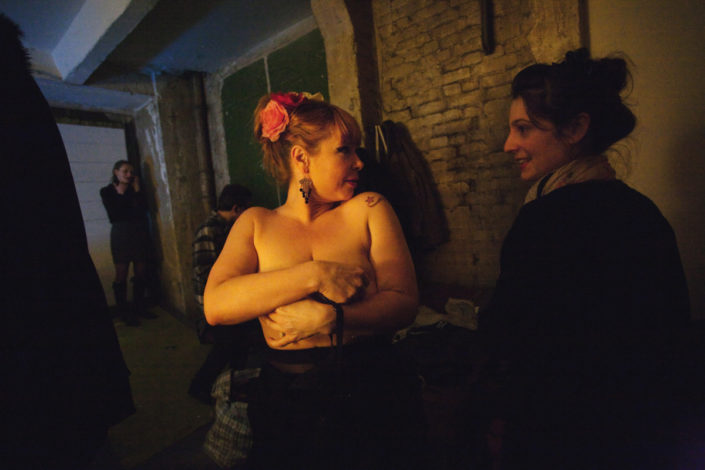 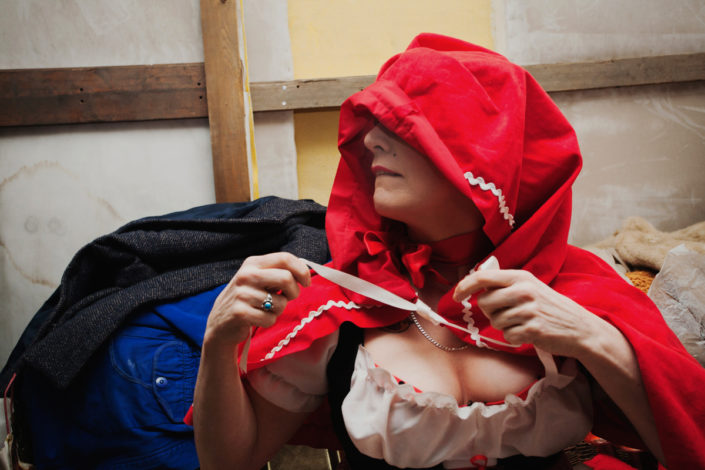 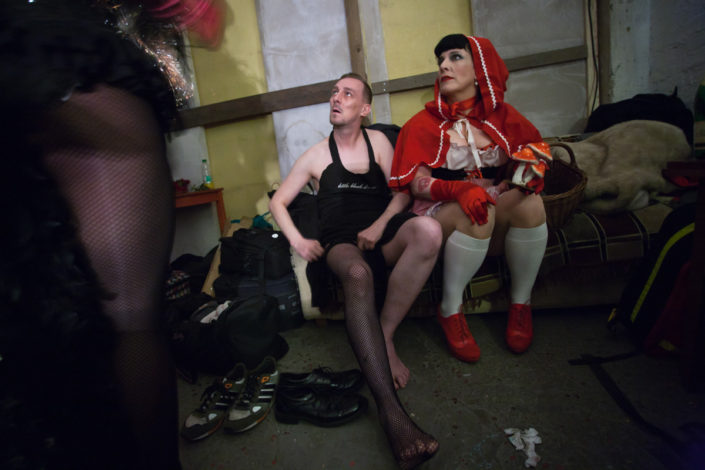 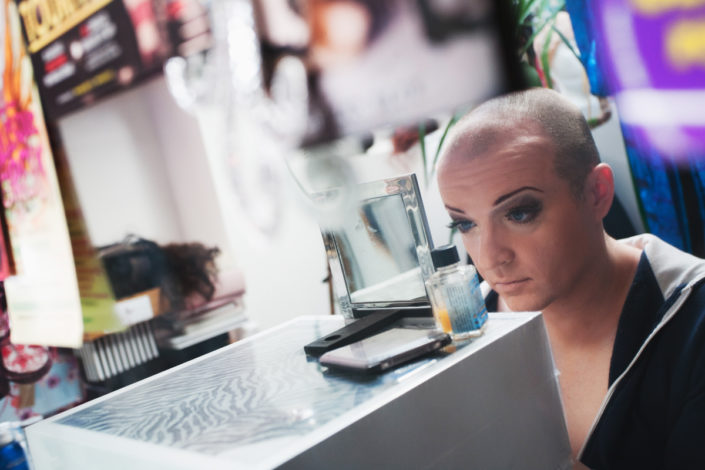 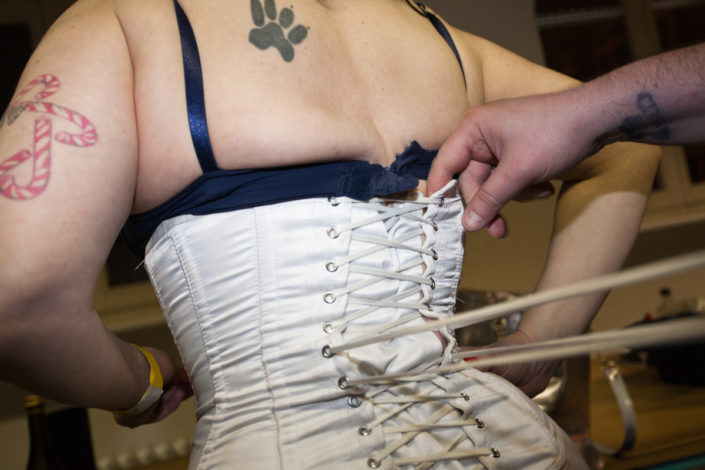 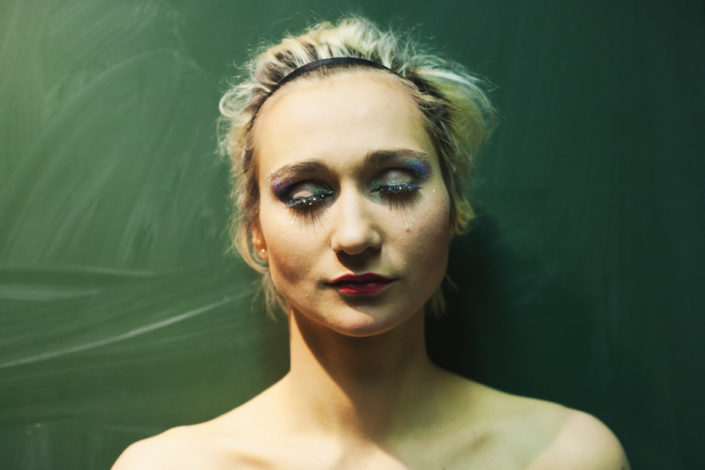 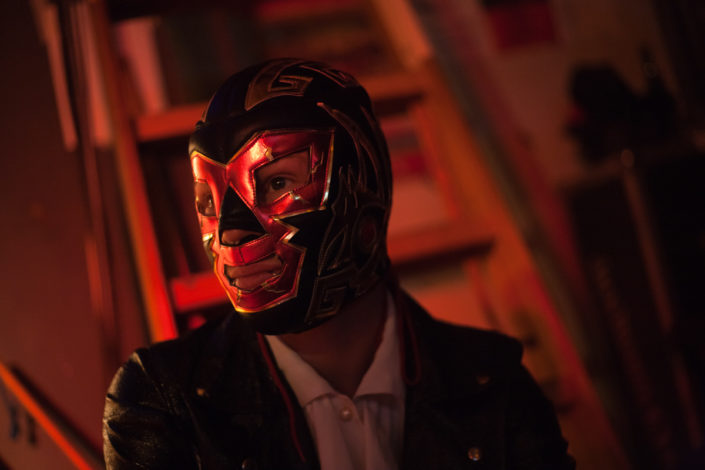 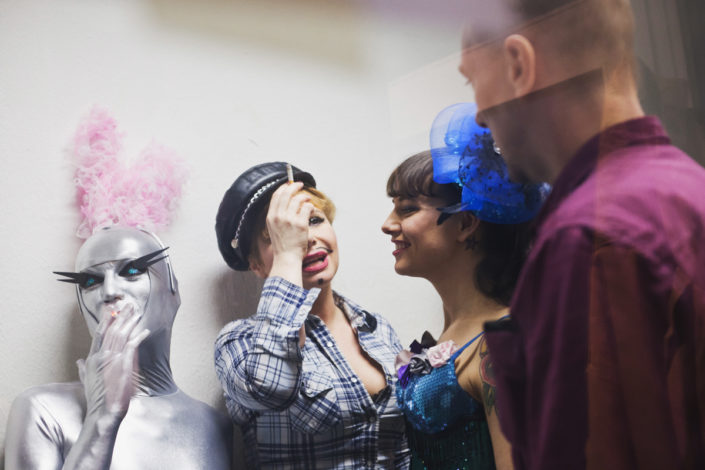 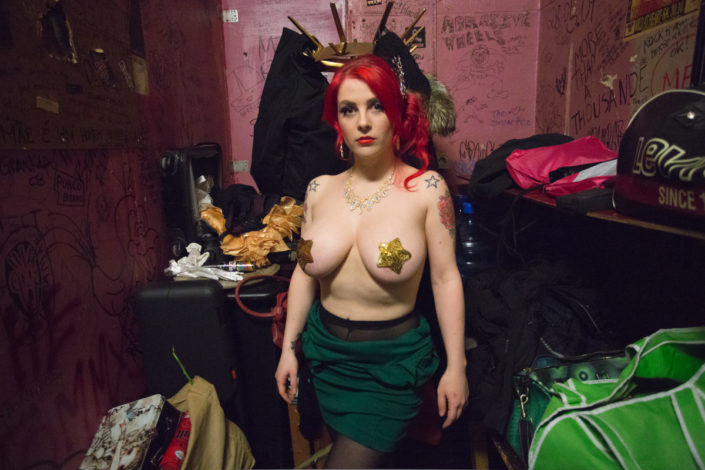 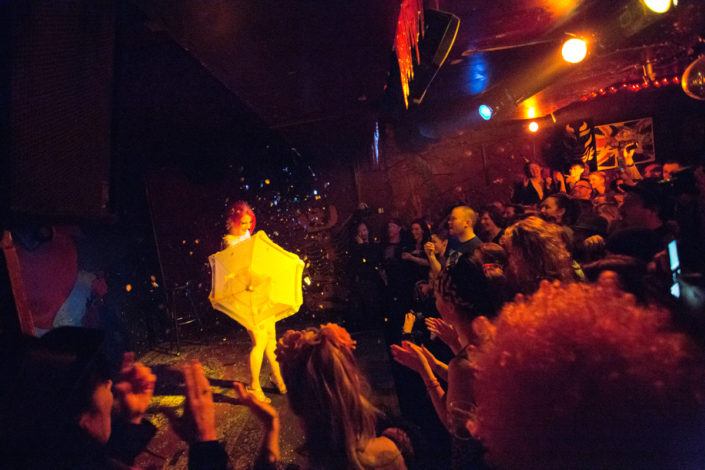 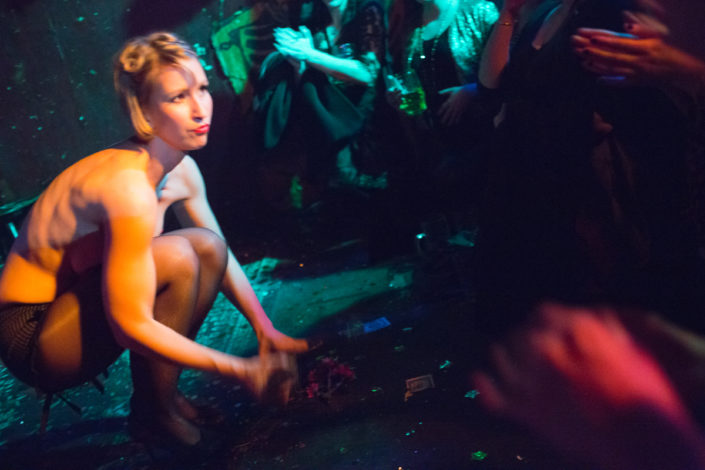 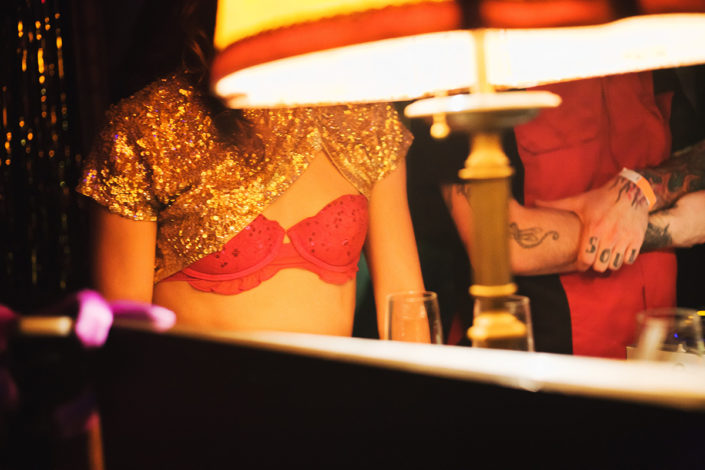 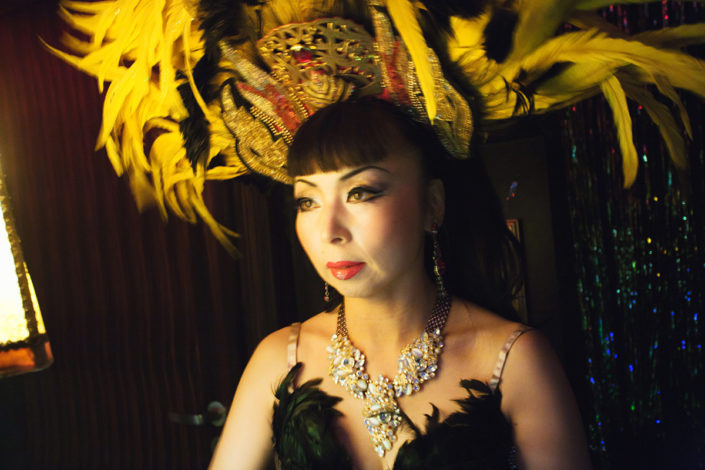